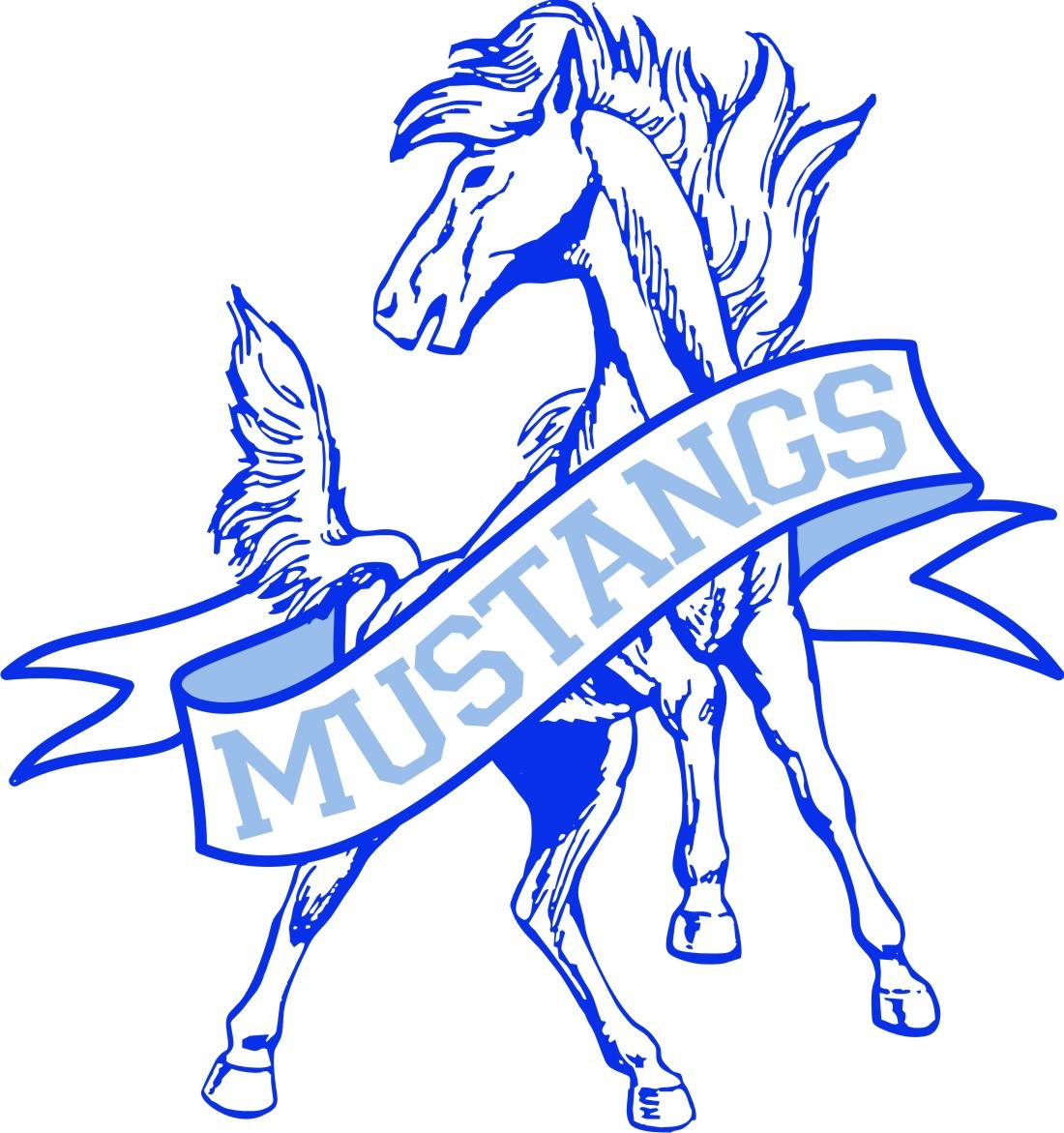 Mission Valley Elementary has the distinction of being the second oldest school in the state of Texas. Located in the heart of Mission Valley, approximately 15 miles northwest of Victoria, the school has always stood as one of the mainstays of the community.

A one room structure housed the very first lessons conducted for the children in 1877. Twenty-three years later, a new one-room building was erected with a room added in 1906. Growth and progress continued for Mission Valley School when in 1924, after electricity had reached the area, two new classrooms to house five grades each along with a library and music room were built as the school.

Because the people of Mission Valley have always believed education to be one of the necessary elements for the success of a community, they banded together in 1955 to create a school building with room for progression.  A new brick school with 5 classrooms and a cafeteria/auditorium building was constructed to house students in grades 1 through 8 for Mission Valley.

It was in 1976 that the Mission Valley Independent School District voted to consolidate with Victoria I.S.D. Since that time, Mission Valley Elementary has become an integral part of the Victoria School System. The campus has earned a reputation as one of the paramount schools in VISD, always striving to create scholars of today that will be leaders for tomorrow.